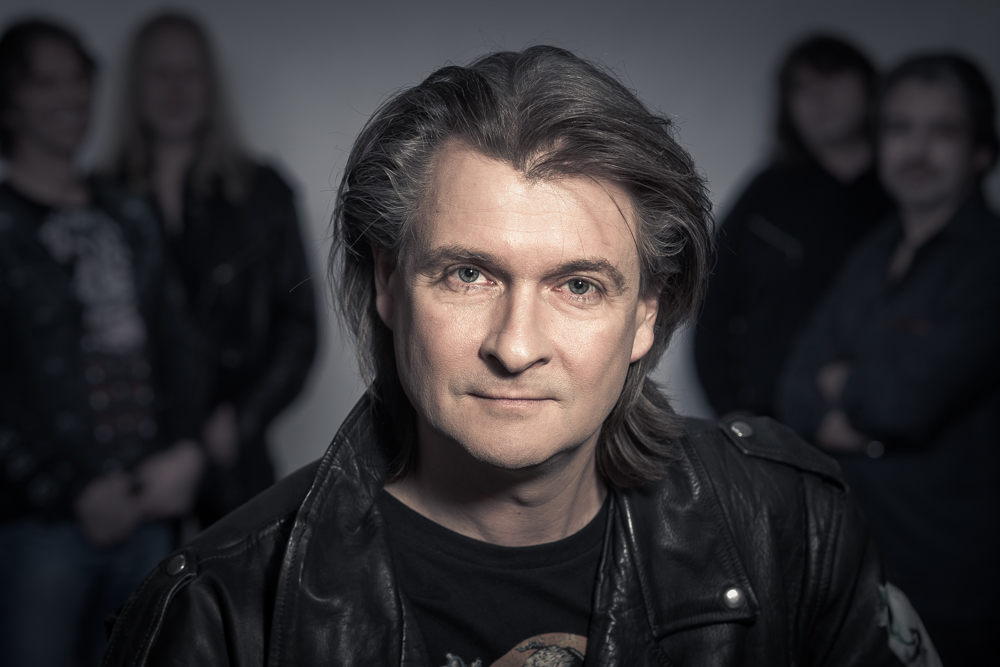 FALO FALTU joined UNIVERSE in 2015 replacing Stanley Sparrow on guitar. He left the band in September 2016.

FALO FALTU plays guitar since he was 14 years old. His main influences are AC/DC, Deep Purple and Black Label Society. He was especially inspired by guitarists like Zakk Wylde, Ritchie Blackmore, and John Sykes. Before UNIVERSE (and way back far into the 90s and late 80s) he used to be the singer and guitarist of the Hard Rock Bands SKYWALKERS and LYVE WYRE.

Beside his engagement in UNIVERSE he is a professional sailor and a consultant. He lives in Wuppertal.

Some facts about FALO FALTU