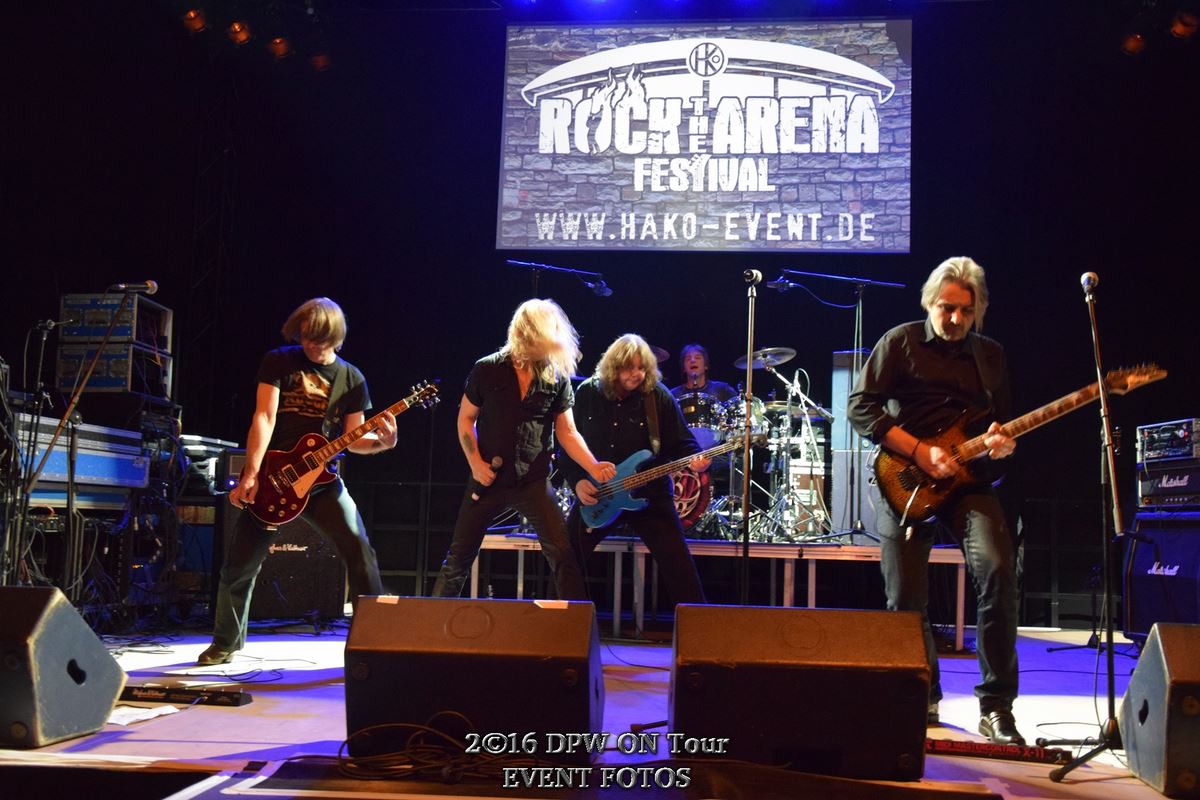 Late at night – ready for the show

On the 4th of March 2016 UNIVERSE played the Rock The Arena Festival in Wuppertal. We shared the stage with 20DARK7, MAD MAX and CRYSTAL BALL.

The Rock The Arena Festival was the first major event taking place in the new HAKO EVENT ARENA in Wuppertal. What an honour for the other bands and us to inaugurate this place. And we surely did it with a hell of noise!

The evening started with 20Dark7, followed by Mad Max. Mad Max’s lead singer and lead guitarist Michael Voss is a good friend of us. Some of you might know that he was in charge to mix and master our latest album MISSION ROCK. And he did an amazing job on that. 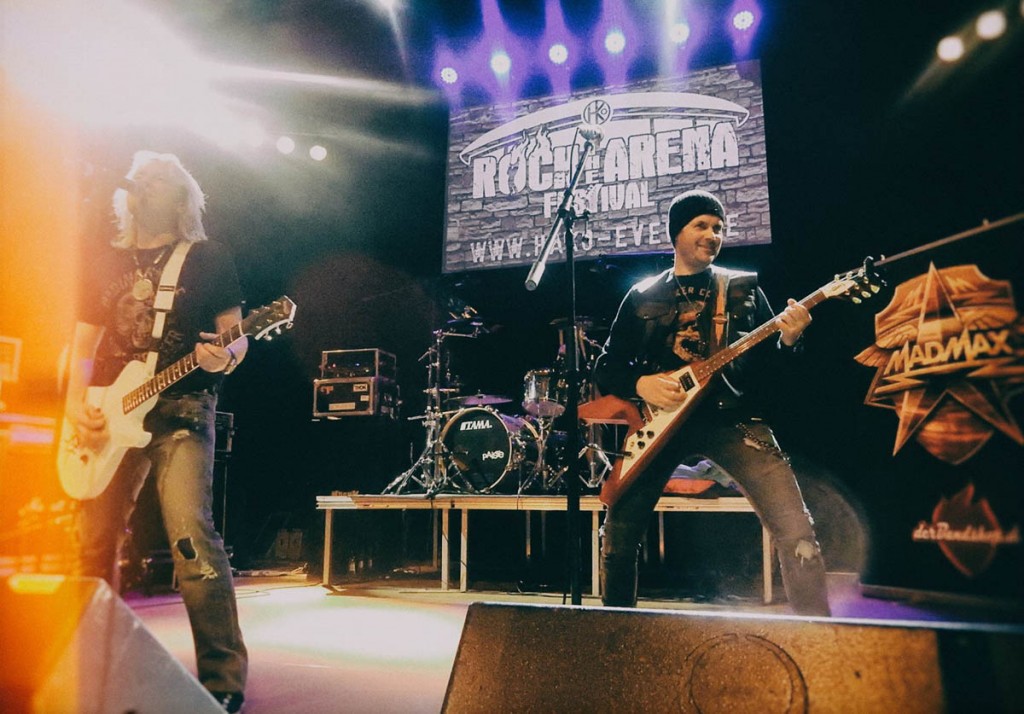 Headliner of the evening were Crystal Ball from Switzerland. They played a great show peppered with some nice surprises. Inka (the Catwoman) joined the group for one song. A fantastic voice – and a mindblowing leather suit! 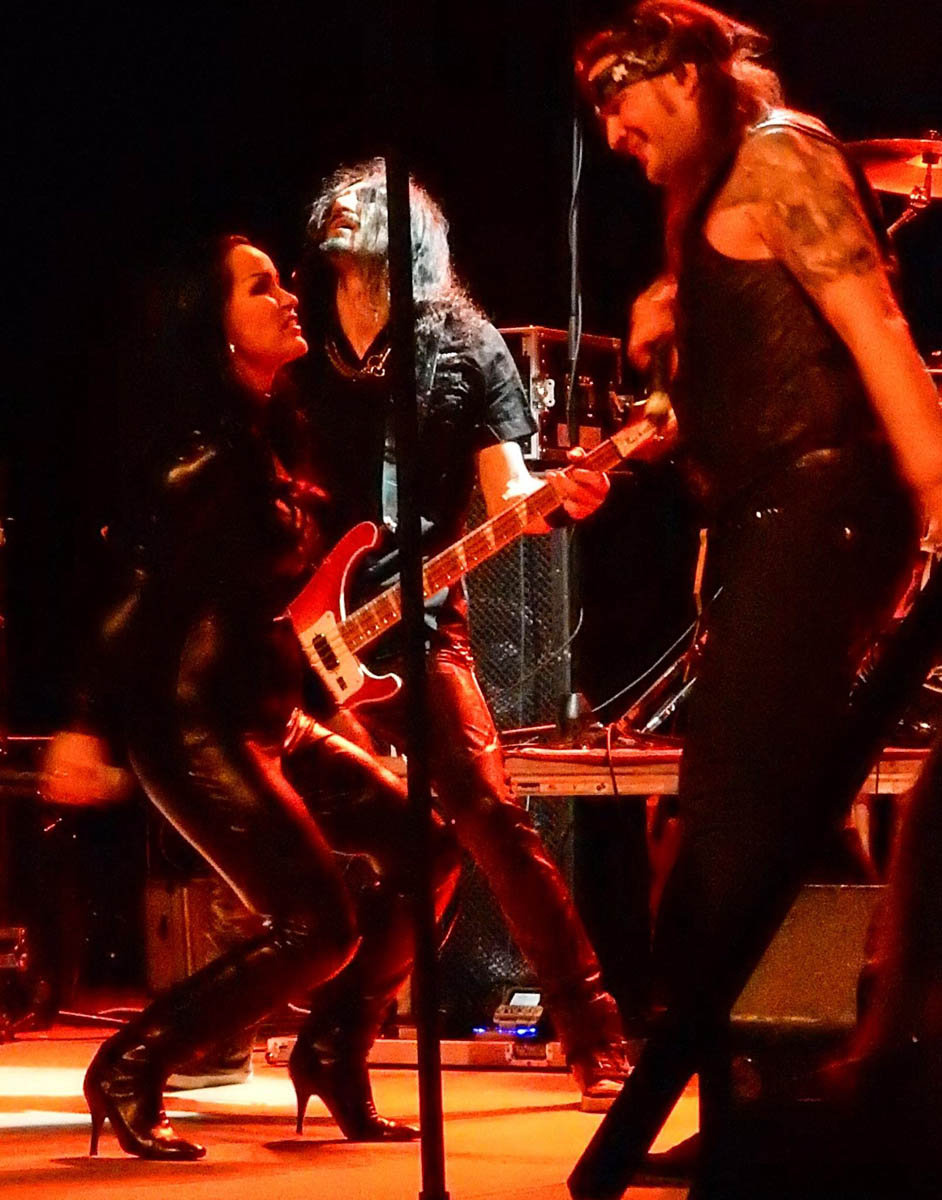 Very soon after that we entered the stage. Even though it was quite late in the night our great fans were still with us and gave us tremendous support during the show. We really rocked the stage for one hour. And had so much fun. 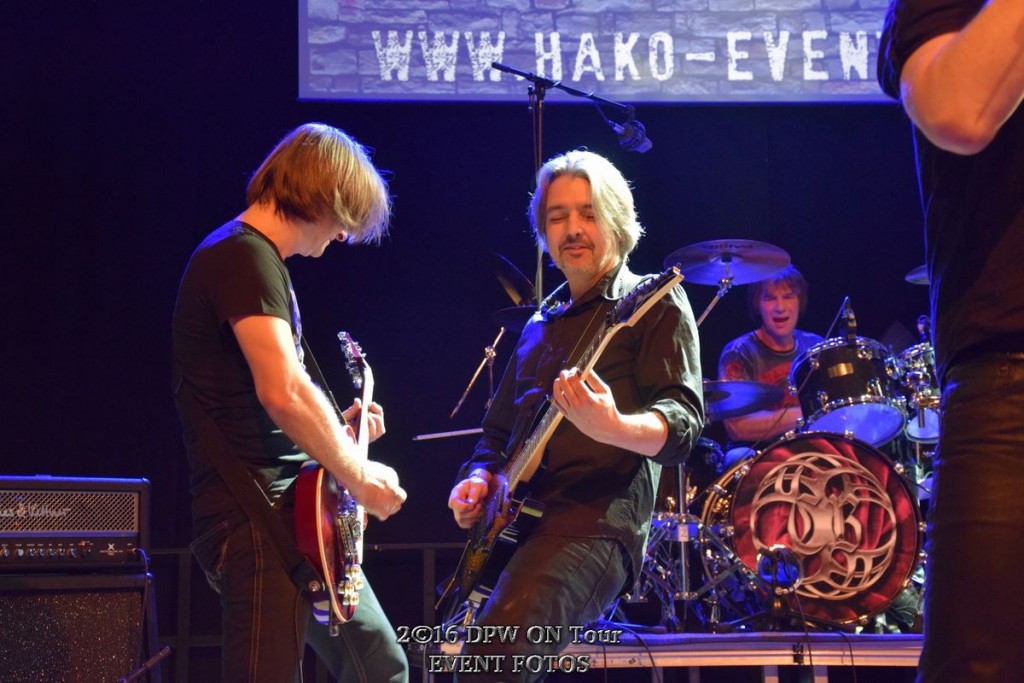